The project for deer breeding revival has been started in the Republic of Tuva. As the official portal of the Republic states, essentially, it’s about establishment of deer farms with a main focus on herd expansion of domestic reindeer. 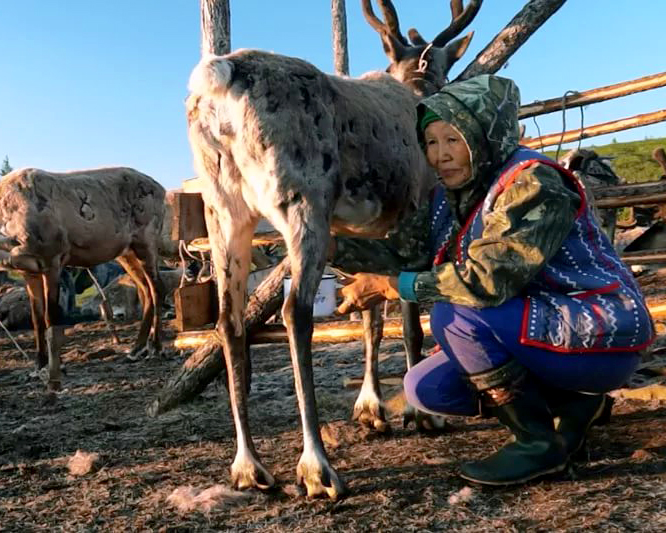 The project is planned to be launched in the Todzha District, a place of compact settlement of Tuvans-Todzhans. Every participant will be given 11 animals to double the population during next two years. Then each farmer will hand 11 heads over to a next breeder.

In the framework of deer breeding revival in Tuva it is planned to increase the number of deer farms and hire the unemployed there. Farms will be turned into a base for more active ramp-up of herds and emergence of commercial farms.

Tuvans-Todzhans are an ethnic group of Tuvans. They are settled in the Todzhinsky District in a compact manner. They belong to small-numbered peoples of Siberia involved in deer herding and picking of wild-growing herbs, hunting and fishing. The population is 6545 people. Tuvans-Todzhans ride deer — they are the only one to do so, aside from the Evenkis. They ride a deer, where it’s too difficult or impossible for a deer team to make their way.

The Ministry of Agriculture presents "The Tasty Russia"

The Ministry of Agriculture of Russia the supports start-up farmers